Facebook Live Audio Rooms Feature – What You Need To Know

Facebook is known to always introduce new and exciting features that make their platform engaging, at the same time allow businesses to thrive. A while ago, the buzz was about the Facebook Ads Manager and lots of businesses that jumped on it are still finding it useful.

In April 2021, Facebook announced several new audio products that include Soundbites, and Podcasts but the high point of it was Facebook’s live audio feature, which is set to rival Clubhouse.

Facebook’s live audio feature/room allows you to find live conversations with public figures, participate in them and follow the discussions in real-time. Likewise, it enables you to find the topics you’re interested in and follow experts who have a lot to say about it through their live audio broadcast.

On the other hand, public figures/hosts are allowed to invite their followers, listeners, verified public figures, and so on to join as a speaker.

The good news is that Facebook has finally rolled it out in the U.S. to some iOS users, starting with public figures and some select public groups. Similarly, 100% of Facebook users in the U.S. now have the option of listening to podcasts and Live Audio Rooms.

This audio feature which is similar to Zoom and Clubhouse would be integrated into Facebook’s own Messenger Rooms and users will have the option of starting as many Live Audio Broadcasts as they choose.

As a user, you’ll see the option to create, “Audio and Video Rooms,” once you create a Live Audio room, you can create an awareness and share the room with others. You also can invite them by sharing a public link, sending a direct message on Facebook’s Messenger, or by making a post about it on Facebook. The best part is that you can do all these without leaving the platform.

Facebook takes these Live Audio features to a whole new level by allowing an unlimited number of listeners in each live session, and it can take as many as 50 speakers in the same session.

For verified public figures, a check will be seen right beside their names alongside the glowing ring that identifies the active speaker.

Users can engage with the host and ongoing conversation using the “raise hand,” like, stars, thumbs up option, and lots of other features and captions.

How Can People And Businesses Use It To Grow Their Brand?

Facebook Live Audio has a feature that enables individuals and nonprofits to raise funds while hosting a conversation.

Once this feature is enabled, listeners can donate on the go while a progress bar indicates how the fundraising is going at every stage.

Businesses can also use this feature to raise awareness about their products, services; and foster customer engagement.

Facebook alerts your potential customers through the News Feeds and Notifications to every new Live Audio Room. This means that if these users are always listening to your competitors, they will likely be patronizing your competitors sooner or later.

As a business owner, you can put your brand out there by organizing these Live Audio sessions as scheduled. Leverage this platform to grow your brand, become an online authority, and increase your following.

Join this group to get tips from other Facebook users that will be using this new feature. To get the latest news for live audio rooms visit 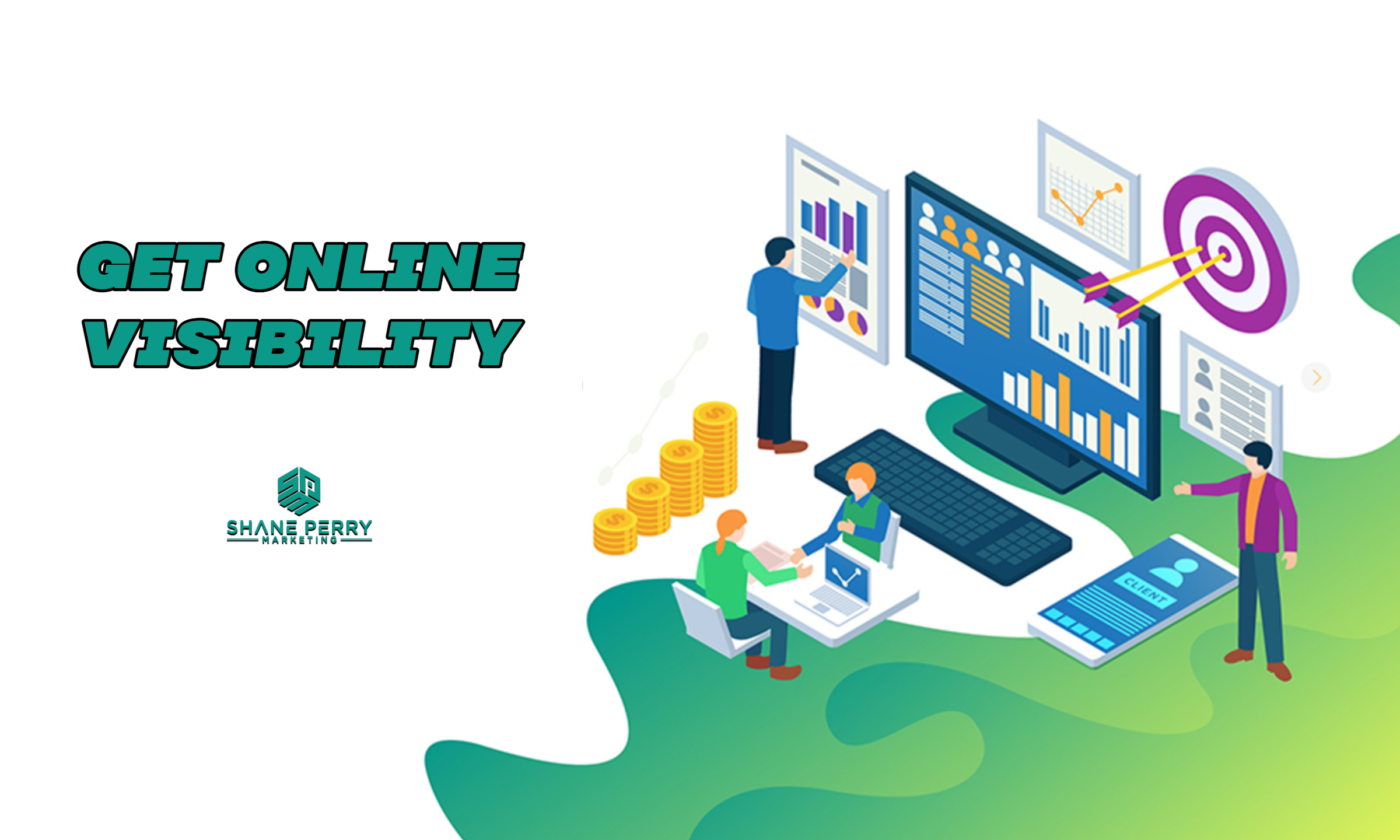 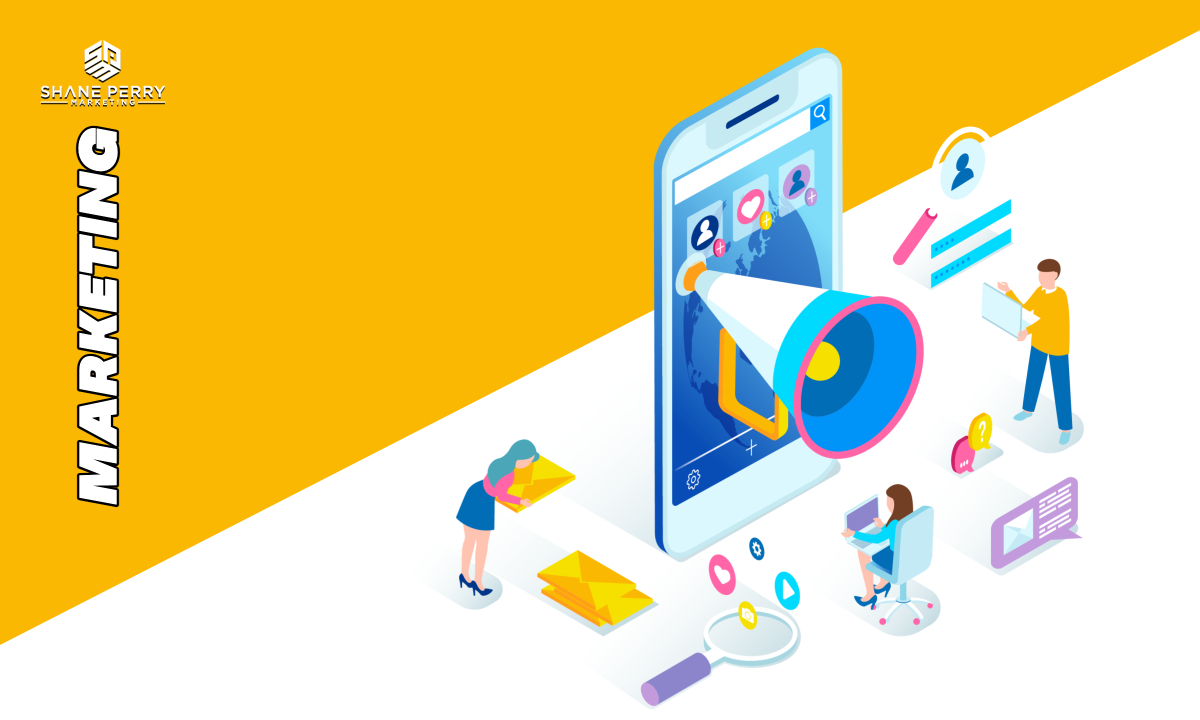 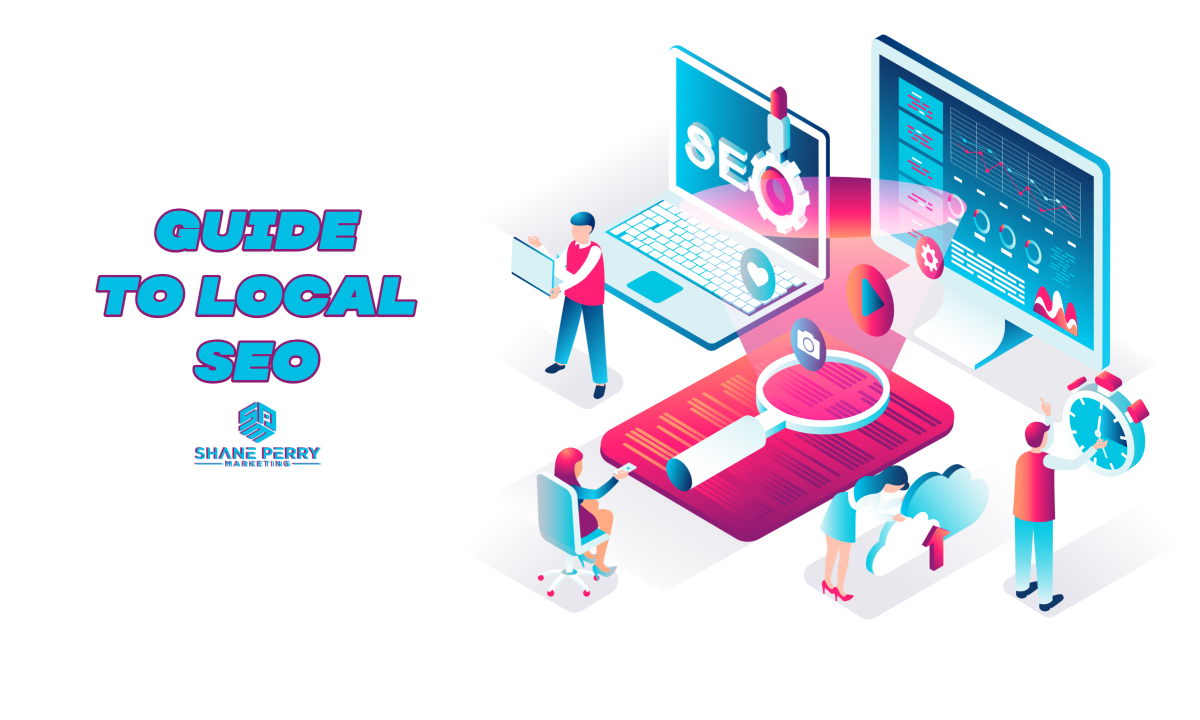 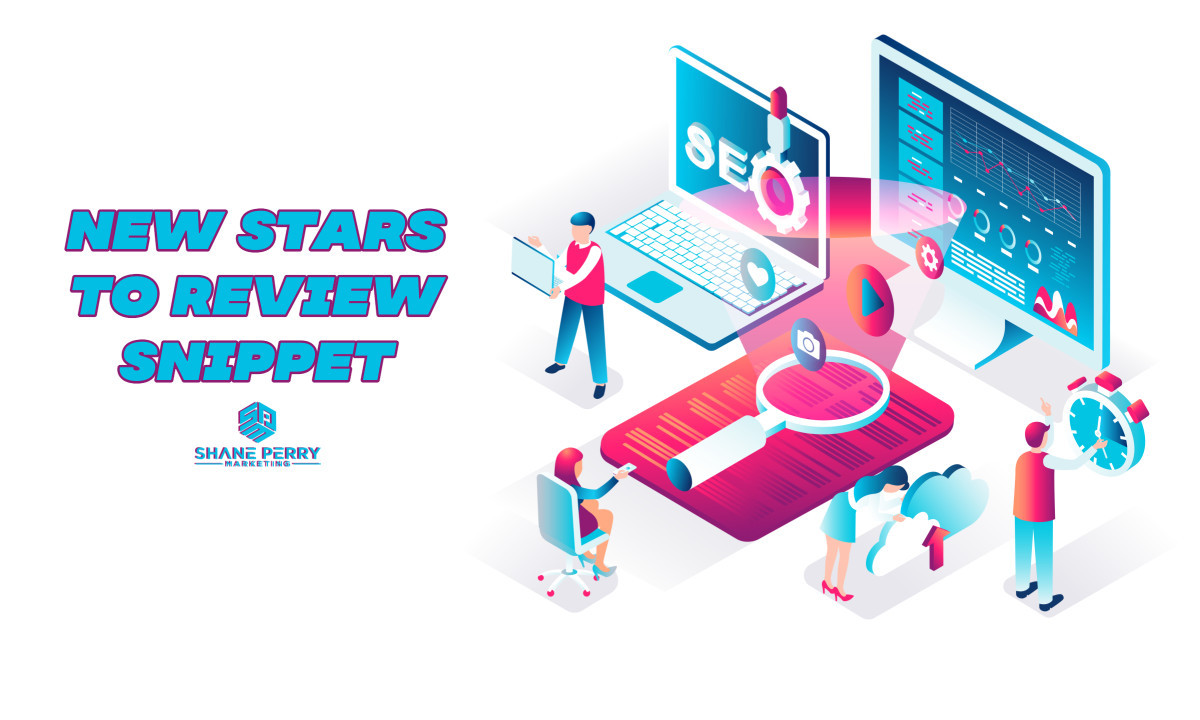